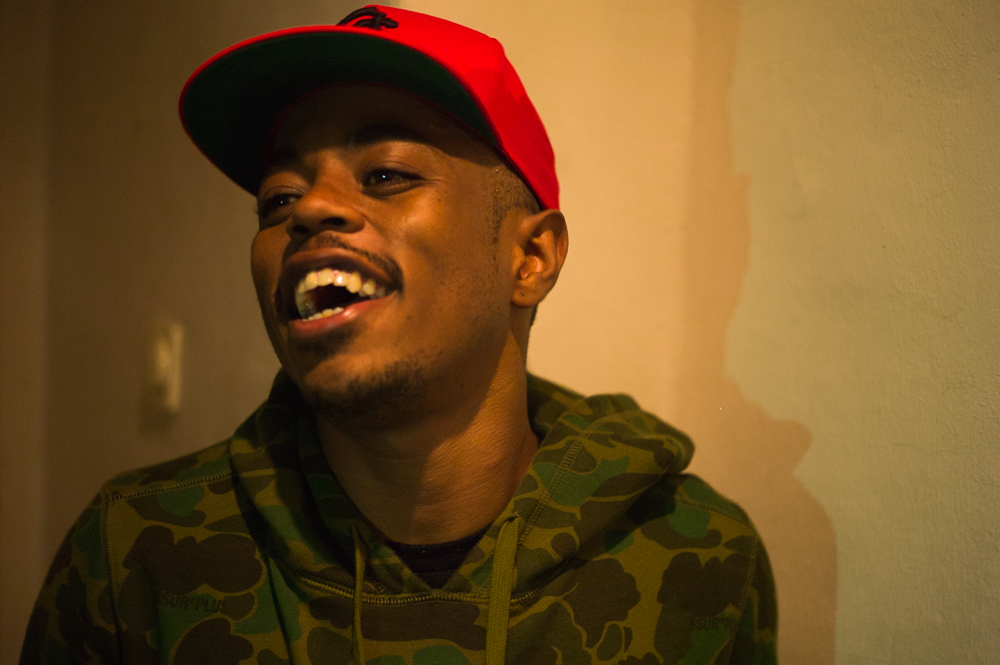 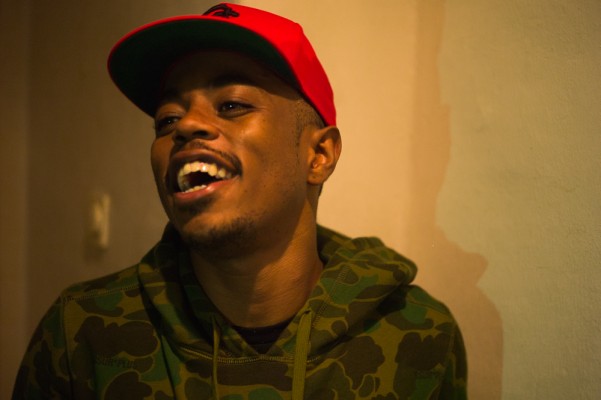 Ein ON TO THE NEXT ONE über Boogie findet ihr hier.

The Message: Can you describe your daily „thirsty“ moments?
Boogie: Lately, I try to catch myself. My chick caught me DM with some girls on Instagram – so I am trying to watch myself. (laughs)

Your first tape was called “Thirst 48” and the new release is named “The Reach”. Can you explain “reaching” for us?
Reaching is like stepping in to somebodies comfort zone trying to bring up stuff that’s not even relevant for the conversation – but making it relevant to the conversation. It’s hard to explain.

It’s also a thing on Twitter, Facebook and on Instagram. How do you handle your use of social media in connection with “thirstiness” and “reaching”?
I just try to not get caught up in it. I love social networks because of the power it gives artists – it gives us a platform that takes control over the situation. But at the same time it gives fake dudes a platform to be somebody they are not.

Is your son already on some social media platforms? How do you handle that?
My son is six. So he is not on a social network yet. His mom just made him a Facebook account. But I will make her delete it. Because he don’t even know Facebook yet. I just post him on my Instagram all day.

Which differences do you want for your son’s childhood in comparison with your own?
I love where I come from and I have no regrets. But I feel like my generation of people in general feel that struggle makes kids stronger. But I don’t think it’s necessarily true. I wanna break the cycle. My daddy wasn’t around anytime in my childhood. It made me who I am – but I think it’s much better to have two parents. Whether they are together or not. Me and my son’s mother are not together anymore. But we’re making a great job of being co-parents. I just want to put him in a good situation and get him out the hood. That’s operation one. I am working on that right now.

But you still live in Compton?
I am always there. But I try to get a spot in LA. I am going back and forth between Long Beach and Compton right now. I hope in the next couple of weeks I will get my spot.

In Compton gangbanging and gang violence is a big topic. You talk a lot about it – especially in “Further” when you rap about the tragic death of Tiana who was killed by a gang member. What would be the right way to protect children from that?
It’s up to my generation to stop this psycho thing. For me it’s too late to stop gangbanging – I can’t walk away from the community and the life I was born and grew up into. But your kid don’t have to be a part of it. If these dudes start gangbanging seem like it’s a fashion statement, than everybody want to make gangbanging like it is something cool. But all of us who were really gangbanging wish we didn’t do it. We lost homies over what, a color? And I’ll be sick if my kid has to die over a color. 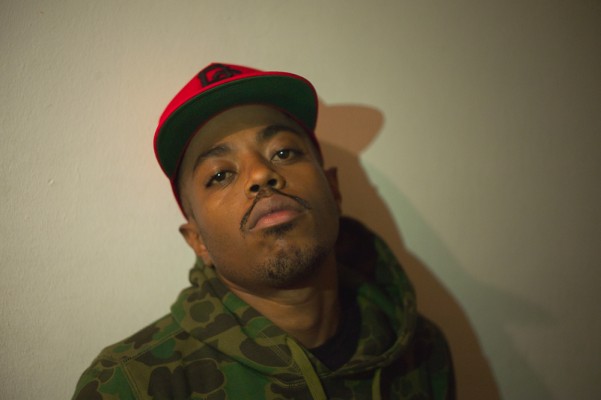 So how can anyone prevent that – especially for children?
Get them out the hood for one! And keep preaching my message. As a father my kid looks up to me – he follows my steps. He will see my doing something better. Because I never glorified gangbanging – I only try to tell my story and hopefully they can learn from it.

What’s about music? Is there a way artists can prevent that influence gangs have on kids?
No glorifying would be the first step. Like going to shoot somebody is something we still good about. People might think it’s corny, but if saving lives is corny, than I be corny.

You mentioned YG in one of your “Bitter Raps” lines. He is one of the biggest gang rappers. He kind of glorifies gang life and makes it sound cool for the kids.
Actually with that line I was just talking about party music. To me YG started the LA party music in a way. With that line I was just saying that people have to find their own style. I feel like labels come to artists now like “ Hey do a party song like YG”. But there is only one YG – only one who can do it.

But he connects glorifying gangbanging with party music.
I think he just telling his story – everybody has a different way to tell it. He still lives that lifestyle. He would be fake if he rapping about something else. I really like him. But we are responsible because we got the platform. I mean, what do we do music for if we not try to make a change.